The Heraclitus is a symbol of  hope. A moving ship, a moving platform of poets, artists, dreamers, scientists, exemplifying, by their own sincerity and intent, our own human quest, celebrating everything that we are. 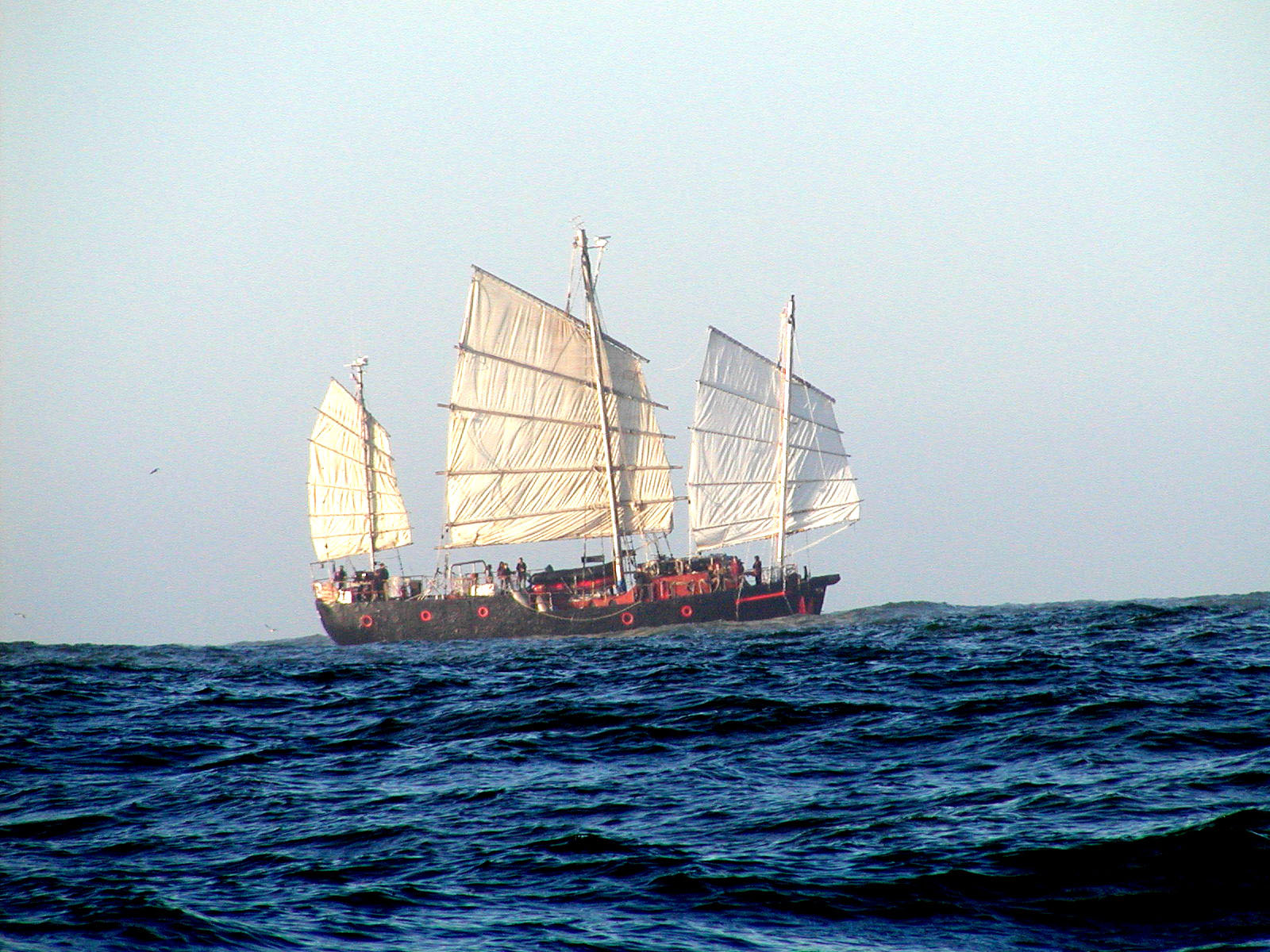 RESEARCH VESSEL HERACLITUS, the Chinese-junk research ship built by the Institute of Ecotechnics in 1975, has sailed the world’s oceans for over forty years, traveling more than 270,000 nautical miles in every sea except the Arctic. Over the course of its twelve epic expeditions, the ship has been a nautical home to hundreds of seafarers from all walks of life, hailing from over fifty countries. The Heraclitus is a floating platform for arts, science, ecology and adventure. She conducts conservation research and action missions and works to protect ecosystem biodiversity and document the quickening cycle of decline in our oceans from ocean warming, acidification, sea-level rise and extreme weather patterns. The expedition team is currently in the middle of a longterm ambitious project to document and proliferate a rich oral history archive of the lives and legends of the coastal cultures that the ship encounters along her voyage. And as always, the Heraclitus performs theater in every port, staging and curating original artistic and theatrical productions, and serving as an interface between cultures—with the mission to record and pass along the rich heritage and ancestral knowledge of sea-people everywhere.

Currently enmeshed in an ambitious total rebuild from the keel up, the ship resides in Roses, Spain. On brief hiatus due to Covid-19, the cementing work is set to resume this fall. Seeking committed and innovative investors as well as skilled volunteers, the crew will outfit the ship in entirety by 2022, to set sail on the upcoming ambitious 5-year Atlantic Expedition in the North and South Atlantic to document practices and traditions of the Atlantic sea people. We will set sail following traditional routes along the Atlantic currents, eventually making a ‘figure eight’ down the coast of West Africa, across to Brazil & Argentina in South America, back to the Southern Part of West Africa and across again to South America (including the Amazon River), the Caribbean, North American East Coast, Greenland, Iceland and Northern Europe.

On how to get involved please contact Expedition Chief Christine Handte, here.

New documentary, Spaceship Earth, dir. by Matt Wolf, features the building of the Heraclitus in Oakland, CA. For how to watch, click here. 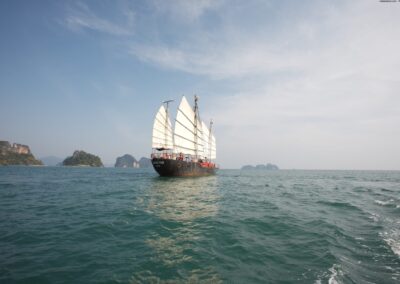 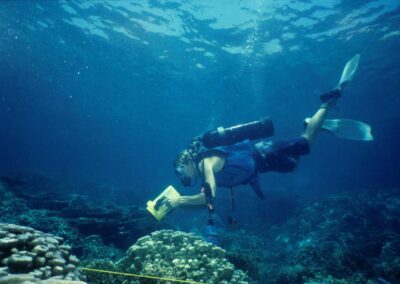 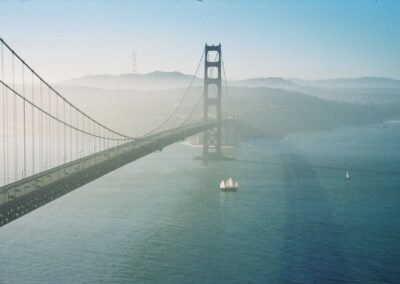 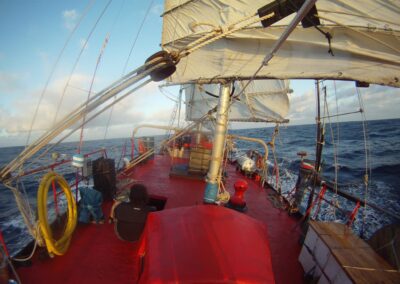 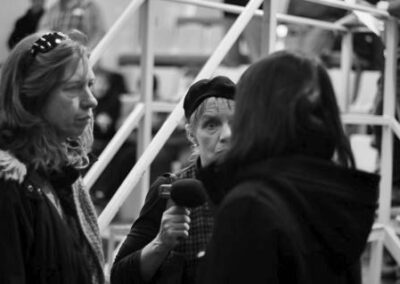 “In a sea where most of the vessels are run commercially, are affiliated with some government, or are sleek, fast, super-yachts, the Heraclitus has a clunky, pirate dream fairytale magic to it that most people—young or old, rich or poor, fishermen or landlubber—seem to fall in love with. The Heraclitus gives people the chance to experience a totally different way of life: to know what it feels like to approach a new continent from the ocean, driven only by the elements; what it is like to turn off all electronic aids and learn how to navigate by the stars, to connect to the celestial bodies and thus in a practical way, to the universe. The ship allows them to see the ocean up close, rather than through a screen—to experience the real and the vital at hand, as the unavoidable truth of our co-habitance of the earth’s biosphere. It is of the utmost importance that we continue to offer people this chance, for it ignites in them a genuine passion for the ocean, this essential building block that allows us to go on to become catalysts for change—to protect the sea and the cultures it supports, on this, our ‘Planet Water’.” 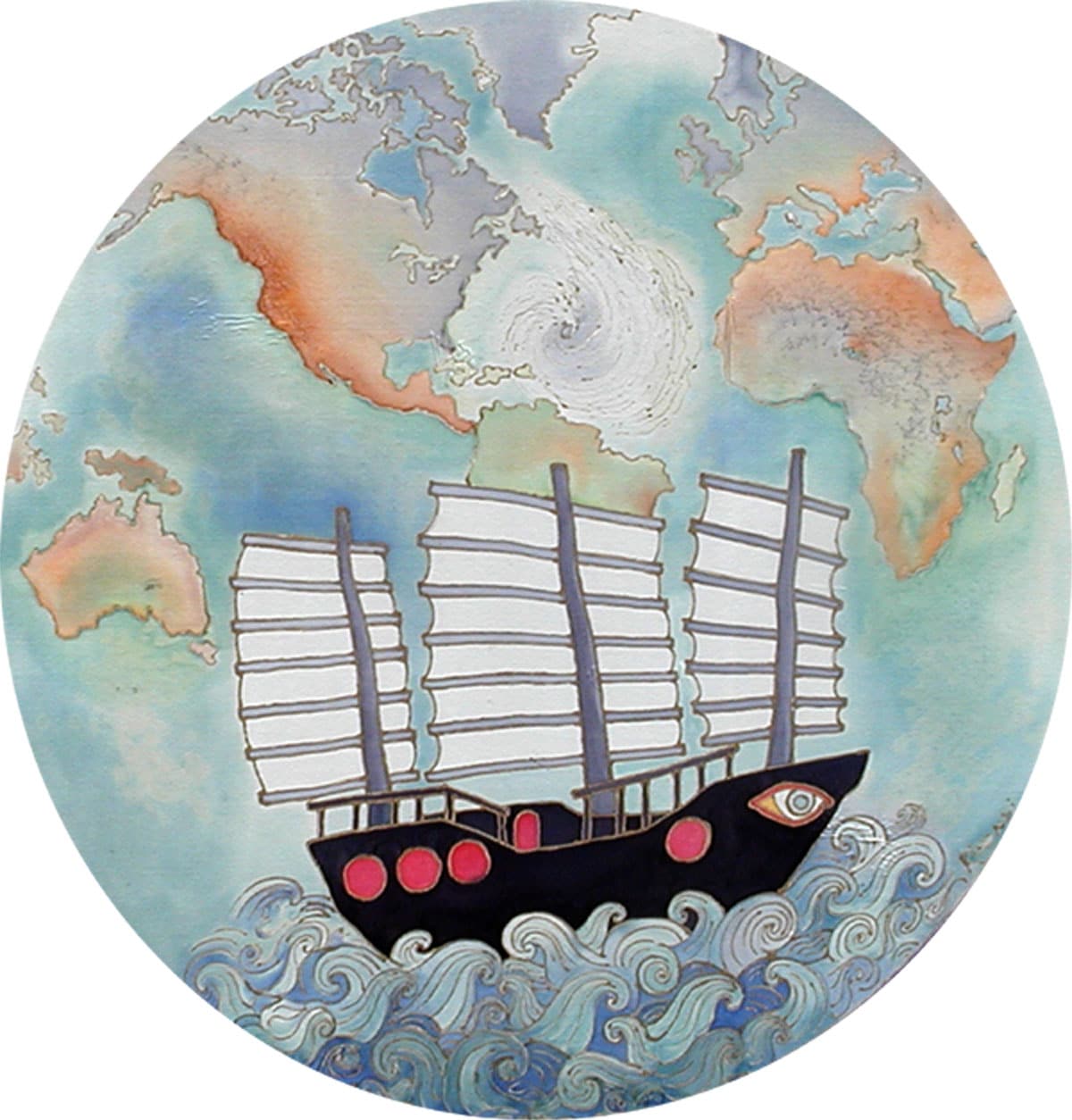