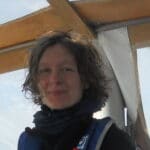 Starrlight Augustine works as a senior researcher at Akvaplan-niva, Tromso, Norway, working on projects related to improving the scientific basis of environmental risk assessment. In her spare time, Starrlight also manages the 0.5 acre market gardens and 4.5 acre orchard at Synergia Ranch and is developing ways to increase and restore soil structure and fertility therein, […] 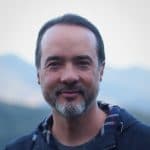 Manno França is an expert in geospatial intelligence and strategy, as well as a researcher in forest fire management in tropical regions. He worked as an advisor to the government in Brazil, where he coordinated the Department of Geospatial Intelligence and was responsible for the modelling and establishment of biological corridors and many hundreds of […] 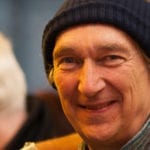 Gerard Houghton is a writer, art-critic and videographer based in London. Graduating from Churchill College, Cambridge, he spent two years in West Africa working as an interpreter. In 1980, he moved to Japan where he taught Literature and Linguistics at two of Japan’s more prestigious universities. On his return to London, in 1994, he became […] 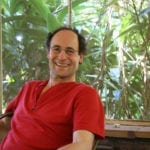 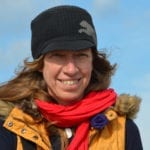 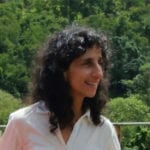 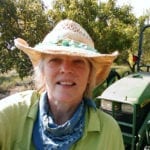 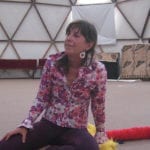 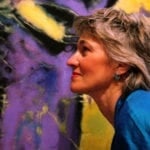 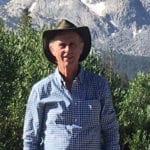